Thukla Pass: A Saddest and Memorial Viewpoint of Everest Base Camp Trek

The memorials of those climbers who have lost their lives during Everest summit are increasing in Thukla. Pass. Along with the legendary Climber Babuchiri Sherpa, there are dozens of memorials of other adventurous climbers. These memorials have been set up by the family members as well, As well-wisher of the climbers. There are some memorials which are built properly with stones and cements. According to the local trekking business owner here, these properly built memorials are not scientific and suitable for the environment. According to the local resident of Khumbu, Jangbu Sherpa, it is not that one cannot build a memorial here, but it should be simple, environment friendly - made with stone only. 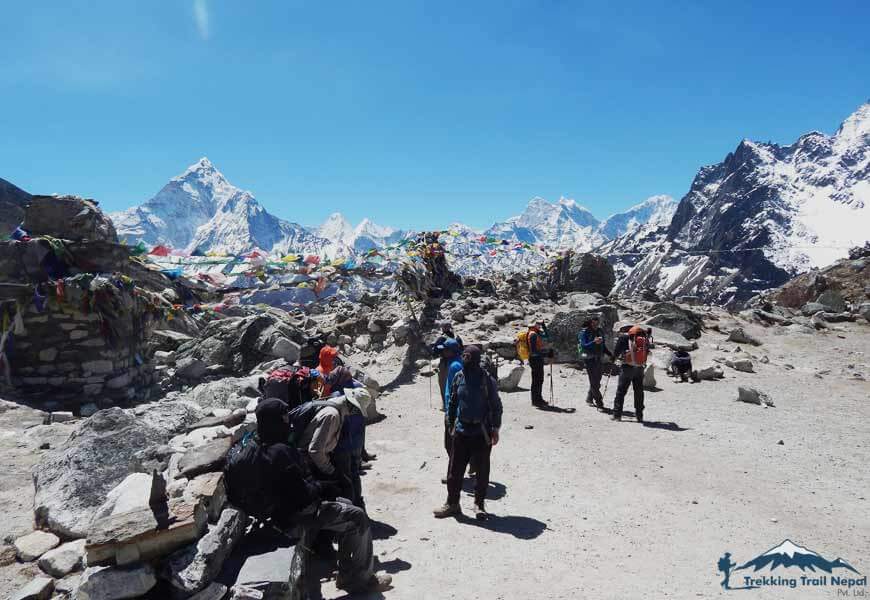 Tare more than 100 big and small memorials built on different time. Go to sleep forever in the Everest, and His soul will always remain alive, Rest in Peace are some of the prayer written in the memorial. One will feel emotional after seeing photos and names in the memorial.

Although Thukla Pass is a Saddest Point, It attracts 100s of Everest Submitter as well Trekkers. Most Importantly this is one of the Most Popular Viewpoint of Everest Base Camp Trek

Most of the climbing Sherpa say that the increasing number of death during expedition is not a good sign. They also suggest that the government should implement and manage expedition in proper way so that there will be less casualties during upcoming season. They even say that the number of climber will increase in the coming season as well as casualty if anybody without prior experience are allowed to summit Everest. 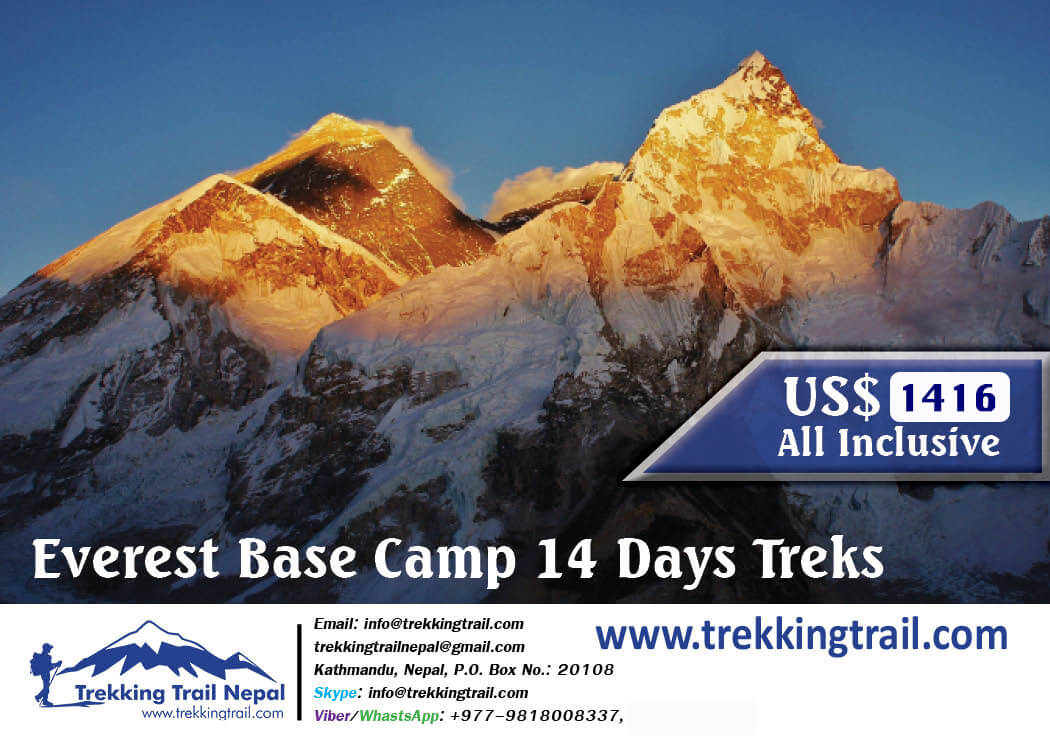 Nepal Mountain Academy climbing guide Tshering Jangbu Sherpa says that Government of Nepal must implement proper rules and regulations for the expedition. Although there is no exact and proper documentation of how many casualties are there in Everest till date, it is believed that more than 300 climbers have lost their lives in an attempt to summit Everest. In additions that there are more than 100 dead bodies lying on the Everest Summit Trail.